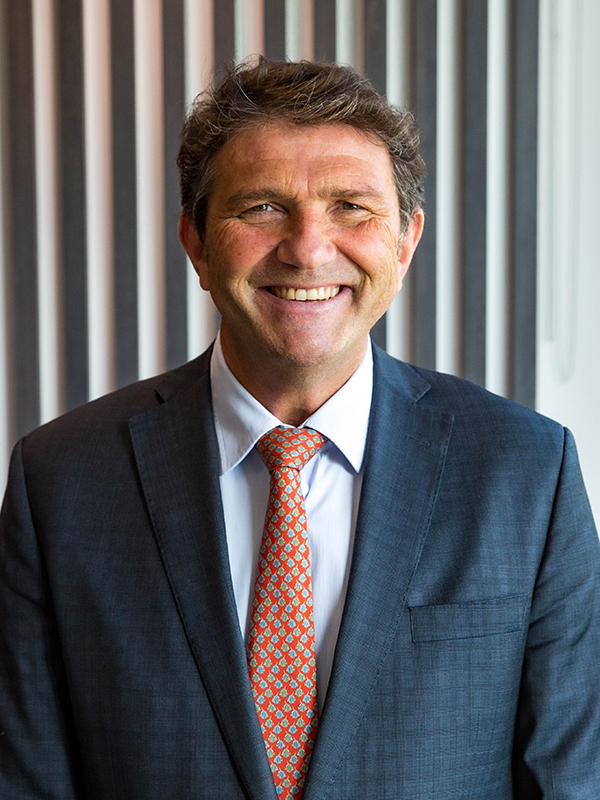 Professor H. Miles Prince AM is an internationally recognised Australian Haematologist. He is a Professor at both Melbourne and Monash universities. He is a Fellow of the prestigious Australian Academy of Health and Medical Sciences. He manages all types of blood-related conditions including anaemia, blood clotting disorders and all blood-related cancers. He is also engaged in major stem cell research and the mechanisms of the immune systems’ control of blood and cancer growth. His research focuses on targeted treatments for blood diseases. He is Lead Clinician of Precision Haematology based at Epworth Freemasons with rooms at the Epworth Freemasons Consulting Suites, Ground Floor, 140 Clarendon St, East Melbourne.

“The blood cancers that I treat on a daily basis are lymphoma, leukemias and myeloma. My research integrates with all those diseases. For example, my role as Professor Director of Molecular Oncology and Cancer Immunology at the new Genomics Centre involves how the immune system interacts with blood cancers. We are able to provide personalized, specific cancer treatment care by tissue typing patient’s blood cancer DNA.”

Professor Prince has portfolio of national and international Haematology appointments, major research projects and clinical trials. He is the Director of the Centre for Blood Cell Therapy at Peter MacCallum Cancer Centre. He is also a Director at the Snowdome Foundation; the International Society of Cutaneous Lymphoma; the Myeloma Foundation Australia; Chairman of the Medical Scientific Advisory Committee to the Myeloma Foundation Australia; and the LymphomaHub, an international group of experts providing education to blood and cancer experts around the world.

From the earliest stages of his haematology training in the 1990s, Professor Prince became interested in all types of blood cancers particularly research involving stem cell transplantation. This led to his research in stem cell therapy and gene therapy. Professor Prince has remained at the forefront of international research to identify the relationship between the immune system and cancer. In 1995 he established the Centre for Blood Cell Therapies at Peter MacCallum Cancer Centre to develop further research and treatment involving transplantation and cell-engineering. Professor Prince has also pioneered new approaches to patient-centred cancer treatment and to reorganise hospital systems towards integrated rather than siloed healthcare services, towards patient-focused rather than just drug-focused treatment.

In January 2016, Professor Prince has been appointed the Professor Director of Molecular Oncology and Cancer Immunology at Epworth Healthcare. This is a joint Melbourne University appointment. The new role will provide research, clinical and teaching leadership in Molecular Oncology and Cancer Immunology at Epworth and within the School of Medicine at Melbourne University. The role will strengthen relationships and further develop partnerships between research educational and professional bodies including government and non-government organisations philanthropists and funding agencies and lead to enhance patient outcomes at Epworth Health Care.

Member of the Order of Australia (AM)
DeGruchy Medal, University of Melbourne (2015)